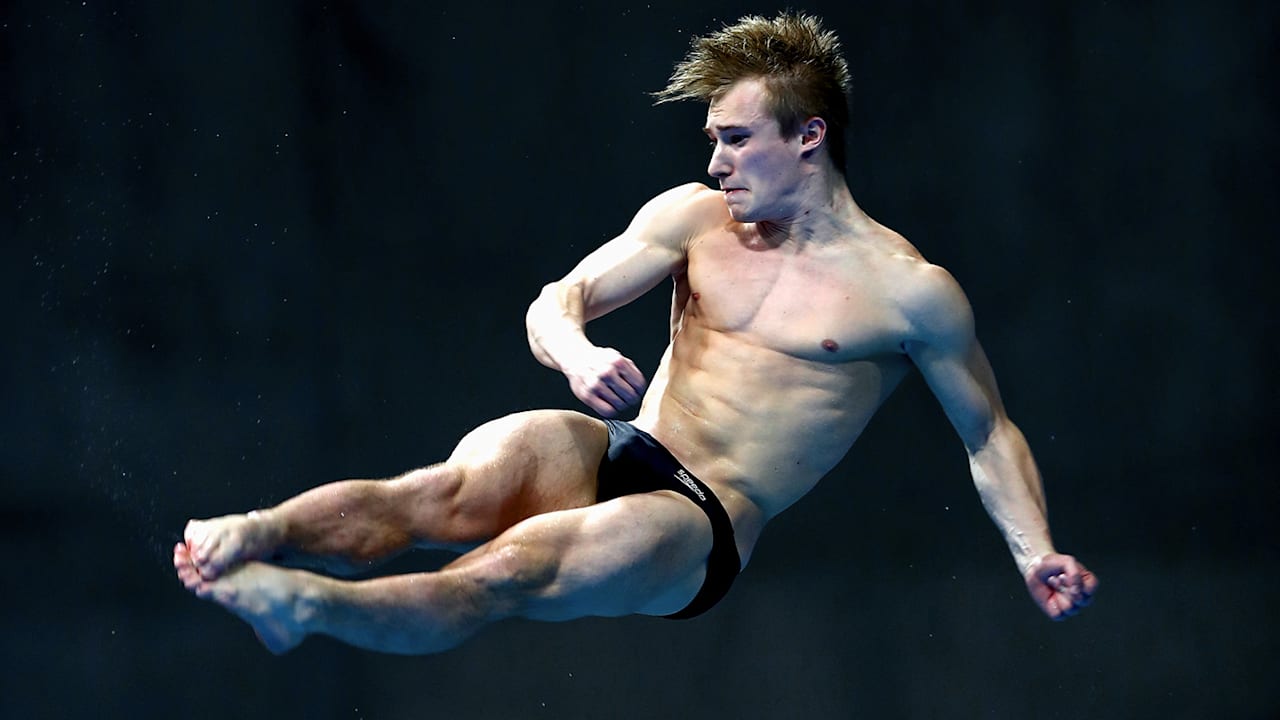 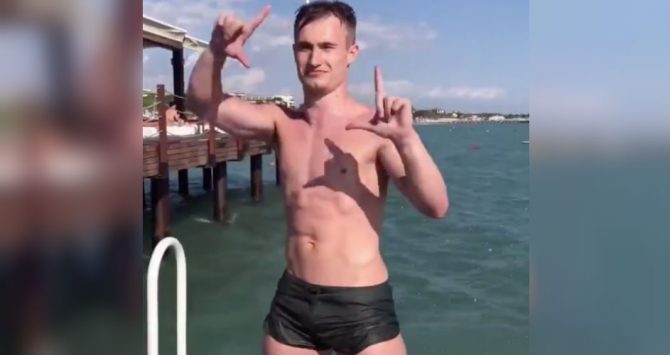 Laugher and Mears, who won gold at the Rio Olympic Games, will return to 3m Synchro action having won three medals on the World Series circuit in 2017.

Violet summer only fans
1 month ago
3852